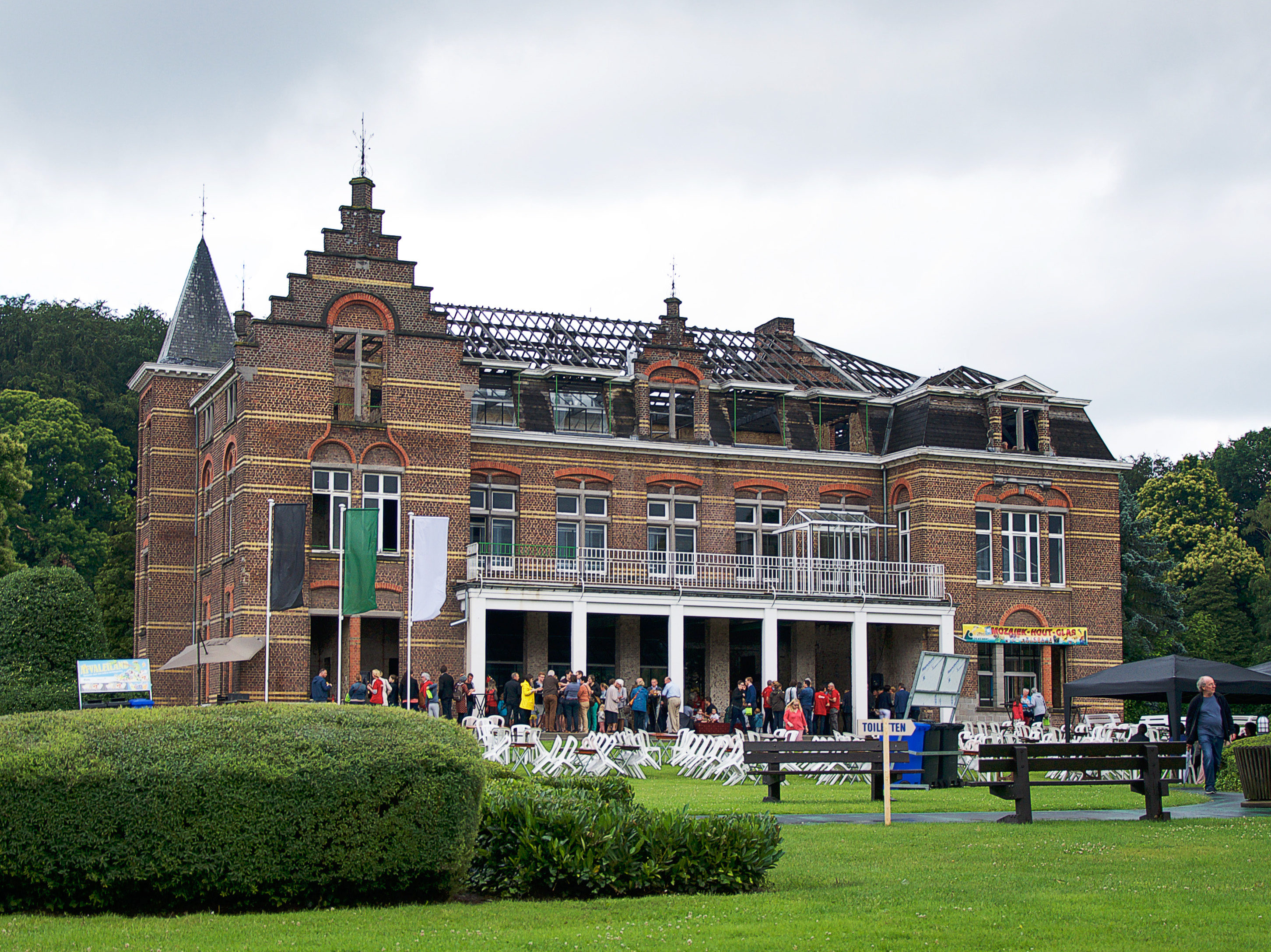 A year after opening, a discussion arose about the use of the Kanunnik Petrus Jozef Triest Plein in the Caritas Psychiatric Centre. The square turned out to work fine for receptions, open days and other ceremonies. Staff were also happy to use the Jozef Plein during more or less organized walks with patients. The function of the square as an informal meeting place was less obvious than expected (although remnants of fast food and displaced chairs testify to the stealthy use of the square).

The slow process of use and appropriation confronts us with an extra challenge in care architecture. It is only in the operationalization of a building – in its consumption – that it becomes clear whether all expectations and claims in the design phase were realistic and made sense. To bridge the time lapse we started to think of a ‘post-production’ phase to realign primary expectations and actual uses. The question is, how far should we extend the architectural production process? And also, who takes responsibility for this unusual task?

First, it is worth noting that discussing possible mismatches between expectation and result is not a matter of blaming the architect. The exacerbation of desire is with reason a structural element in the production process of the Jozef Plein. Take the dream work away and there would be no Jozef Plein today, only green. There was no limit on fantasy in the work groups with doctors, management, staff and patients: letting the water reservoir in the cellar of the Jozef building run over like a wadi, open-air soup distribution, installing a wishing wall, organizing paintball, keeping a beehive, decorating a greenhouse as an exotic botanical garden, and so on. All these desires were condensed in the project definition and handed to the architect. The consequent design doubled the expectations by keeping the Jozef building in its actual state of demolition, in contrast to the project definition’s suggestion of a ruin. The design did not select this or that desire as a definite programme for the Jozef Plein – the wishing wall, say, or the beehive – but suggested a space that could potentially house all desires. It somewhat explains why expectations are quite high today.

In discussing a possible post-production phase, the architect is of course the first actor to address. In the design, architecten de vylder vinck taillieu anticipated a permanent adaptation of the building. The design idea was that the building as an open structure, once in use, would function as a life-size and lifelike scale model that could be adapted at any time to the changing needs and demands of users. In practice, an ad hoc renovation obviously does not happen so easily. The problem is that the architect usually exits the stage with the delivery of the construction. In conventional professional practice, architectural production is not a circular movement, but a linear process. The architect fulfils an important but short-term function in the translation from project definition to final form. The delivery forms the end of the architecture. Use and appropriation do not count as a business for architects. All these conventions are challenged in the Jozef Plein: the contribution of an architect would come in handy the moment he or she is usually done with the work.

In the second place, we look at the commissioner as the actor that could take the lead in the phase of architectural post-production. Care architecture needs a good assignment, was the conclusion of the first essay on the architecture for psychiatry. We were inspired by the work of the Flemish Government Architect and the idea of good commissioning as the cornerstone for good architecture. The idea of a monumental outdoor space was an unintended result of the work groups with doctors, management, staff and patients. Their needs and desires were the basis for an uncommon project definition. Two years later we have come to realize that architecture also needs ‘good commissioning’ in the phase of its use and appropriation. Or should we rather speak of a ‘good use’ in which care is taken for architecture? For example, the management has already made minor adjustments to increase accessibility, with a supply of electricity, water and Wi-Fi. Storage boxes have been installed for cleaning materials, among others.

Adapting the Kanunnik Petrus Jozef Triest Plein to current needs and desires is of course a good thing. At the same time, architectural production is perhaps a circle that can never be closed perfectly, especially in our case. The monumental outdoor space was conceptualized as an in-between space for the psychiatric centre. In the mental healthcare complex, each building has a specific function, either a residence for specific treatment programmes or supporting facilities. The in-between space met the demand for a space in which to smoke, hide, wander or just do nothing. Gradually the in-between space was reconceptualized as a ‘space of possibilities’ stressing the fact that anything can happen. In any case, it is difficult to think of a perfect circle of production in a project whose only function is to be free from any programme, a project that is open and unfinished by essence.

In the end, the question of whether the Kanunnik Petrus Jozef Triest Plein is sufficiently used is an important but also improper question. In the words of Lieven De Cauter, the square is another place, a heterotopia, which makes way for ‘a self-organizing poetry surgically cut loose from a derelict building.’ In this line of argument, the search for use is best understood as an open invitation to take care of the openness in the heart of the psychiatric campus. 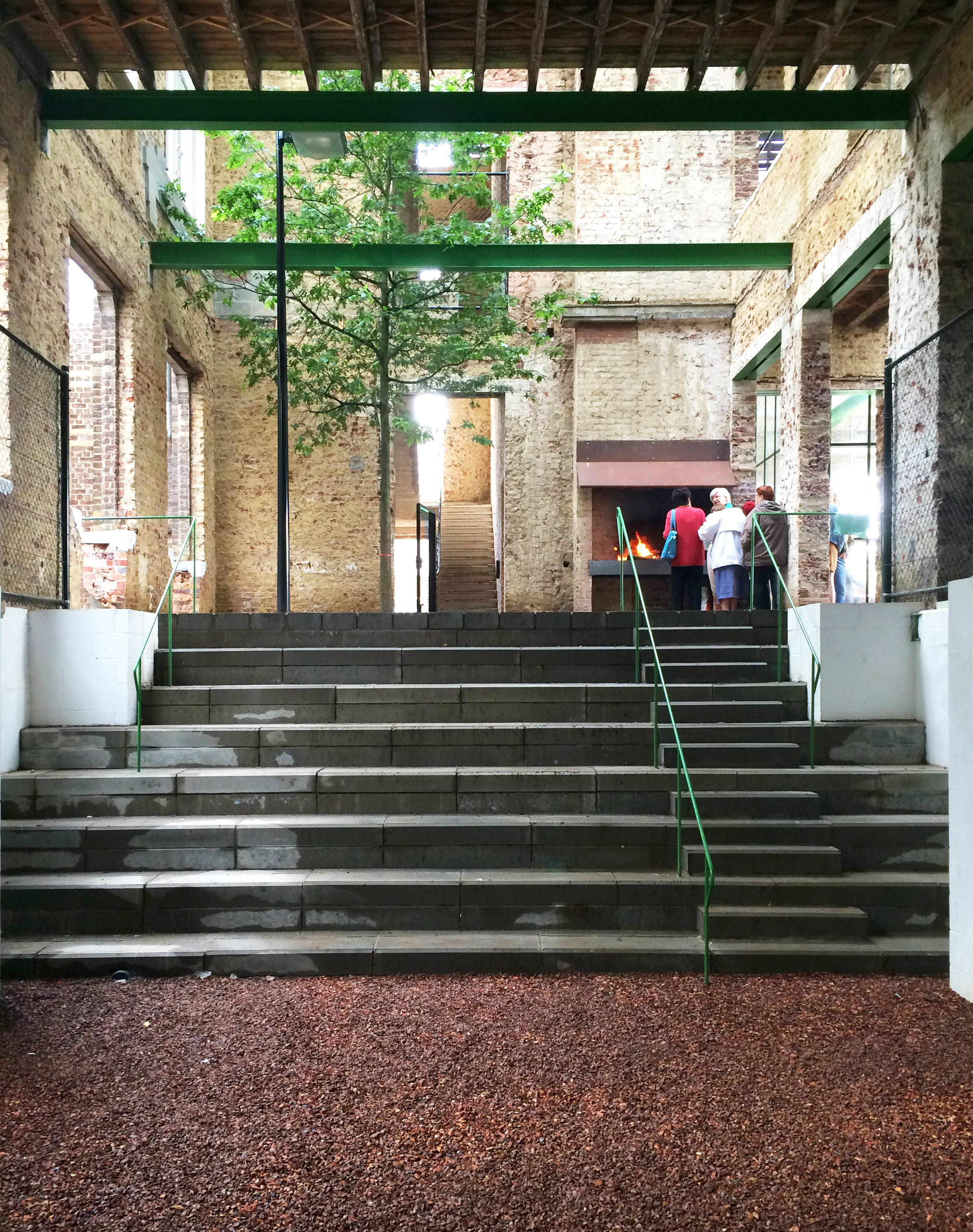 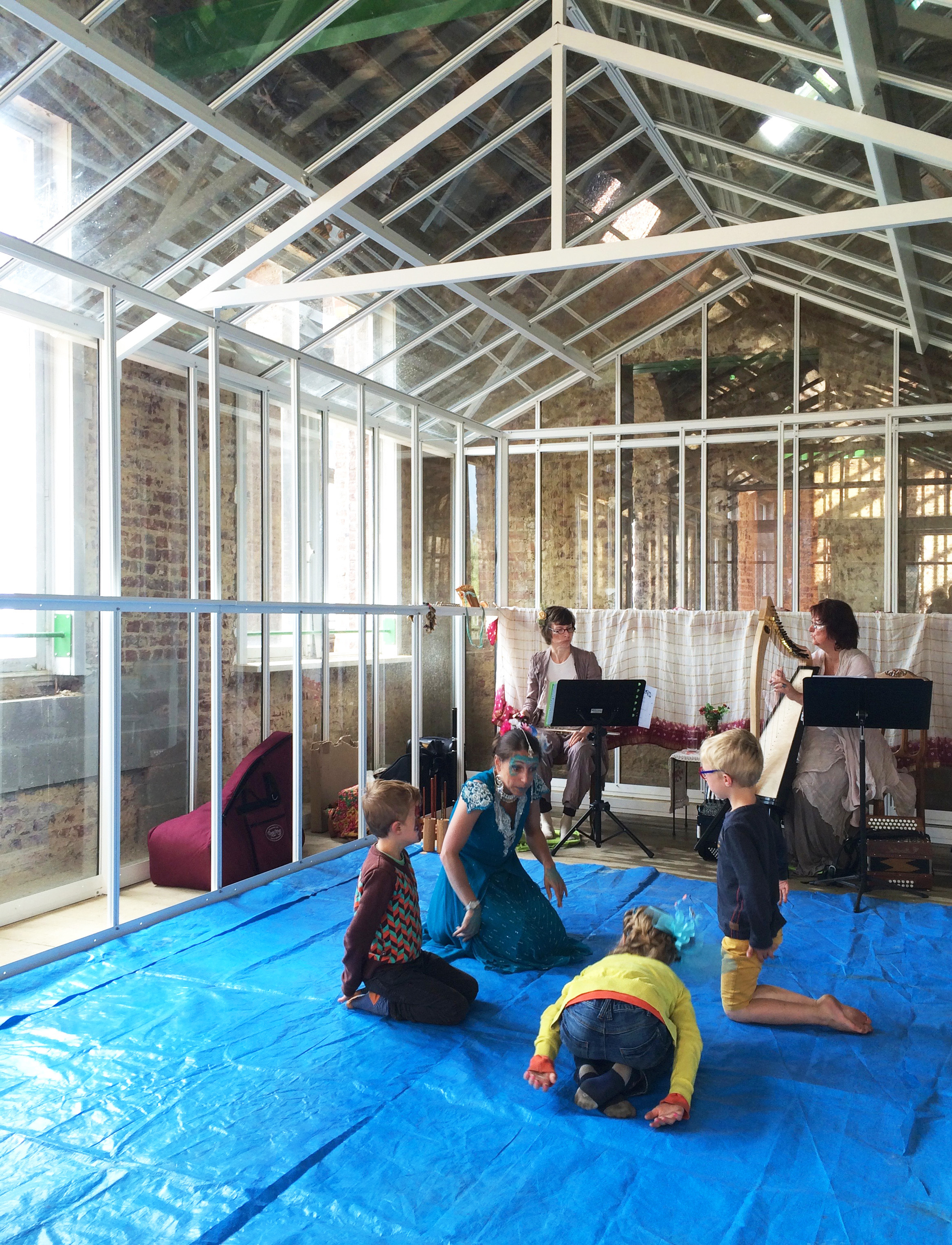